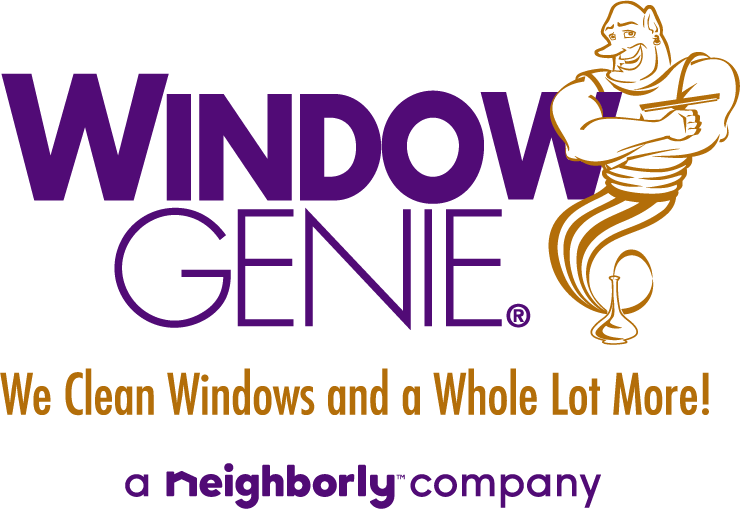 Former Window Genie Franchise owner, David Flax, sold his successful business and stepped in as VP of Operations. Learn more about his story! 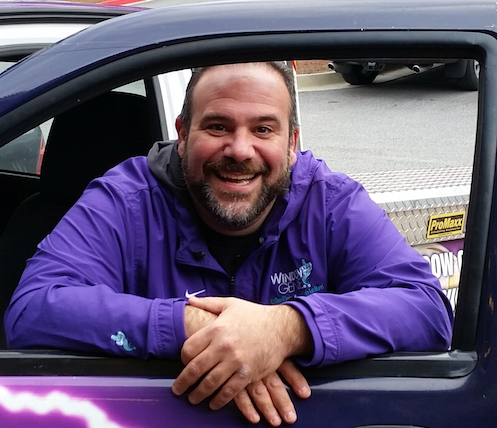 Prior to his involvement with Window Genie, David worked as a CPA and owned a recruiting firm for 12 years. The market crash of 2008 created the perfect storm for his company, and it went under. He and his family lost everything. By 2010, he had no choice but to explore other business opportunities.

David quickly decided he wanted to become a franchise owner so he could go into business for himself, but not by himself. After comparing several different franchises, David ultimately landed on Window Genie. In his own words, this opportunity “turned out to be the greatest blessing of my life.”

David’s wife and business partner, Jennifer, agrees. “The relationship that we have built with our fellow Window Genie owners has been incredible,” she says. “Window Genie is not just our business—it’s our family. It’s been an amazing addition to our life to have these other owners become part of our family.”

From the time he opened his franchise location in Alpharetta, Georgia, David watched his business grow organically, largely through referrals from other Neighborly brands in the area, including Five Star Painting and Glass Doctor. The value of the relationships across these franchises has been tremendous, he said. “The other owners are always there for us when we need them.”

After years of hard work, learning, and growing, David and Jennifer won the Franchisee of the Year Award in 2017. And now, David wants to help lead the franchise that gave him so much into the next decade of success. He’s hoping to continue to improve and grow the Window Genie system he loves and believes in so dearly. David Flax is the Right Person for the Job

Window Genie Brand President, Richard “Rik” Nonelle, feels that David is supremely qualified to serve as VP of Operations because he built his franchise from scratch, starting at zero and becoming one of the largest window cleaning businesses in the Atlanta area only nine years later.

In addition, David has already built relationships with and earned the mutual respect of Neighborly franchise owners. This is what makes him the right cultural fit for the job.

While serving in the position of VP of Operations, David will build and support the Operations Team, oversee Strategic Planning, support the Brand President, and bolster the corporate culture. Window Genie searched for months before confirming that David Flax was the person best suited for this role.

If you or someone you know is hoping to be your/their own boss, buying a window cleaning business could be the perfect fit/solution. Window Genie has a repeatable business model with multiple service verticals available, in addition to window cleaning there’s opportunity for pressure washing, gutter cleaning, window tinting and holiday lighting. Expect a low overhead and resources to help you along the way. With reliable systems for business success and a passion for helping local franchise owners win every day, Window Genie could be the business opportunity you’ve been waiting for.

Prime territories are still available nationwide for new window cleaning businesses. In fact, Window Genie is ready to expand in markets all over the country—the company just needs enthusiastic franchise owners who are looking to take control of their destiny!

If you’re ready to learn more, please reach out to Dan Glaser, VP of Franchise Development for Window Genie, at 254-759-5823 or franchise.windowgenie@nbly.com

This information is not intended as an offer to sell, or the solicitation of an offer to buy, a franchise. It is for information purposes only. Currently, the following states regulate the offer and sale of franchises: California, Hawaii, Illinois, Indiana, Maryland, Michigan, Minnesota, New York, North Dakota, Oregon, Rhode Island, South Dakota, Virginia, Washington, and Wisconsin. If you are a resident of or want to locate a franchise in one of these states, we will not offer you a franchise unless and until we have complied with applicable pre-sale registration and disclosure requirements in your state.